Tiffany Graham began formal training as an oil painter at Pomona College in Claremont, California, before moving to New York City where she attended the Art Students League. Upon relocating to San Francisco, she began her career as an arts educator. She taught visual art in the San Francisco Unified School District, and served as the Arts Program Director at the Creative Arts Charter School until 2012. At Creative Arts – as well as at nearby schools Harvey Milk, Rosa Parks and Grattan – Tiffany created murals and installations with her students and their families, and developed enduring fine arts programs. She has been awarded numerous grants to fund these programs and projects, most notably a California Arts Council Individual Artist grant for four year-long collaborative projects including a 15′ windmill housed in the lobby of San Francisco’s City Hall.

Tiffany Graham currently maintains a private art studio in Los Angeles, making yearly painting trips to San Miguel de Allende. Her oil paintings are in galleries and collections in California, New York, Mexico and the Pacific Northwest, and she has more than 20 permanent public installations in Southern California, the Bay Area and Mexico. While her own work as a studio artist has been focused on painting, she also has a formal background in drawing and sculpture, which informs her use of a rich variety of media in the classroom.

To learn more about Tiffany's background and to see examples of her work please visit her website at www.tiffanygrahamart.com. 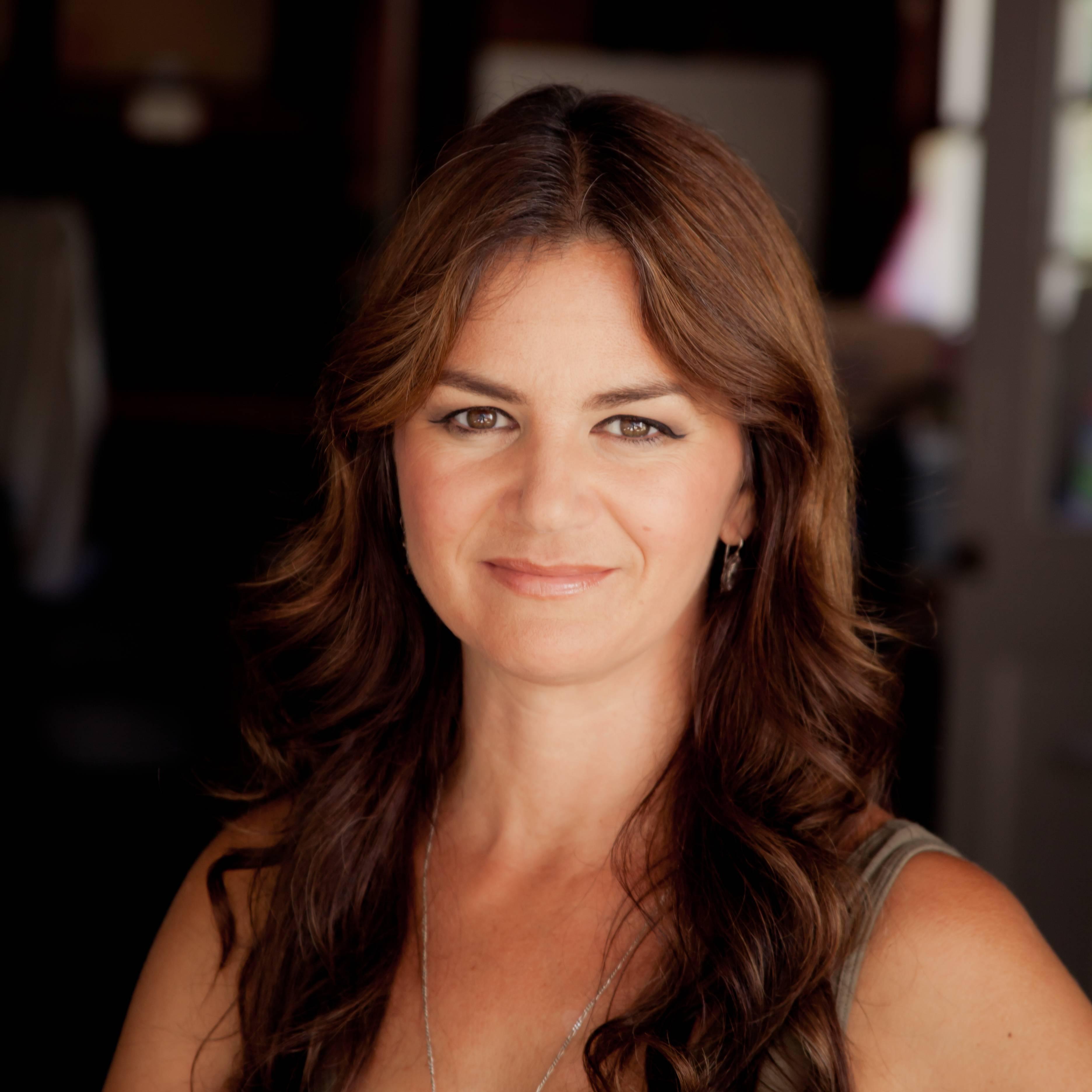